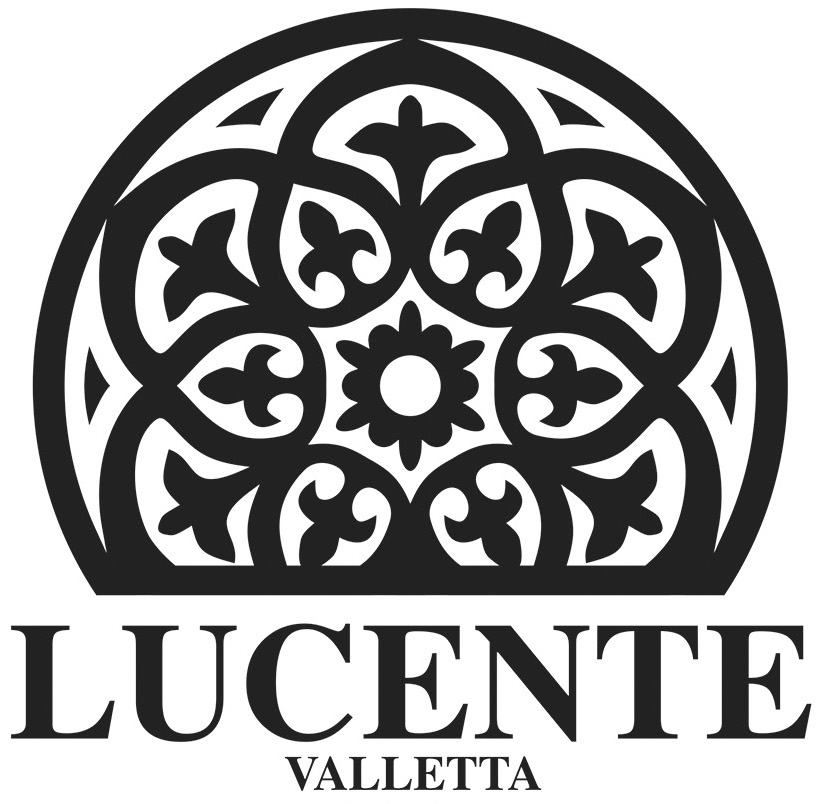 Valletta is the national centre for arts, theatre, opera and creativity. The following is a curated list of places not to miss. 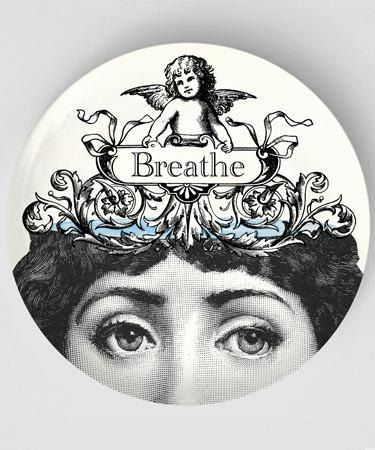 Located at 115, Old Theatre Street, Valletta; the Manoel Theatre is one of the oldest working theatres in Europe. Constructed in 1731 by the Grand Master Antonio Manoel de Vilhena for the honest entertainment of the Knights, the theatre is a baroque gem with a wonderful acoustic and a full calendar of events populated by local and international performers, with productions in English and Maltese.

Beyond a purely theatrical visit, guided tours of the theatre and its museum are conducted daily. Lavish stage costumes are on display at the museum, along with antique sound-effects machines and archival programmes.

The Café Teatro within the theatre’s roofed courtyard is a charming spot to relax and enjoy specialities from Sicilian cuisine.

The evening programmes of the theatre can be checked on the theatre website: www.teatrumanoel.com.mt 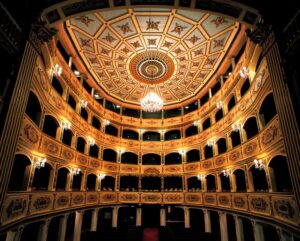 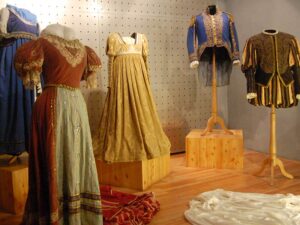 In the mid-19th century, as opera became more popular in the  Maltese Islands, it was felt that the Manoel Theatre, opened in  1732, was becoming too small for increasing audiences. In    1860, the Governor of Malta – Sir John Gaspard Le Marchand –  formally approved the construction of a new theatre, to be built  on a site at the entrance to Valletta.

On Sunday evening of May 25, 1873 during the rehearsals of Giuseppe Privitera’s opera La Vergine del Castello, the theatre accidentally caught fire and its interior was extensively damaged.

Restoration works were taken up immediately and theatre was back in action however on the evening of Tuesday  April 7,  1942 the theatre suffered  its second  tragedy when it was devastated in an aerial attack by Stuka dive-bombers.  Its  pristine interior and most of its side walls came  crashing  down  and one of Malta’s cultural and architectural landmarks ended up in miserable ruins.

Today Pjazza Teatru Rjal has been integrated into the old theatre’s ruins. It is regarded as a monument that stands for the heroism, tenacity and dignity of the Maltese who stood against enemy action in the Second World War. At the same time the newly built theatre shows an aspiration to preserve past culture with a promise to create and nurture new artistic ideas.

The evening programmes of the theatre can be checked on the theatre website: https://culture.gov.mt/en/pjazzateatrurjal/Pages/current-season.aspx 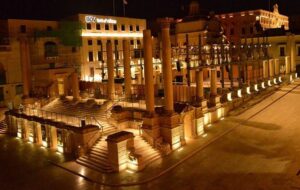 A war machine turned into a cultural centre

A cavalier was a particular type of bastion designed to host batteries of guns, two of which were constructed by the Knights of St. John to guard each face of the entrance to Valletta. The right-hand one is called St James Cavalier, and was transformed into a Centre for Creativity in 2000, resulting in a fascinating architectural contrast between the original military structure and the new contemporary modifications and additions.

The centre’s activities range from contemporary plays performed at its intimate centre-stage theatre to contemporary art exhibitions and art-house screenings at the Centre’s integrated cinema.

The events programme can be checked on website:  https://www.facebook.com/StJamesCavalier/ 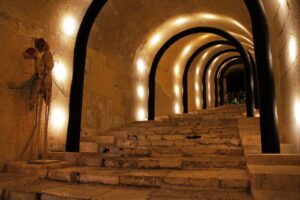